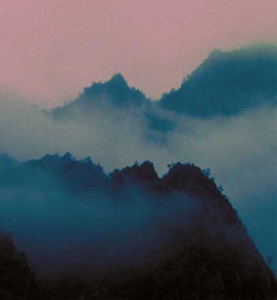 SunDo is a type of Mountain Taoism that does not require another person to act as an intermediary to self-realization. It is a self-cultivating practice that depends upon an individual’s ability to sustain his or her own inner process of development.

Three categories of Taoist practice include: Religious, Public and Mountain Taoism. Religious Taoism is practiced in temples, while Public Taoism is practiced in everyday life and folk culture. Practitioners of both Religious and Public Taoism depend on intermediaries such as priests, shamans or healers to assist them in rituals that enhance personal growth or moral standards.

Different colored belts are awarded during promotion ceremonies when practitioners are ready to advance to the next level of practice, which often involves learning more challenging postures and different breathing techniques. However, promotion eligibility depends on the consistency and quality of previous practice.

“Taoism is an ancient, continuously evolving group of practices that are not well known and are difficult to define. Taoism doesn’t have a single founder the way Buddhism does. It is a discipline of collected wisdom from many sources over several thousand years. The essence of Taoism is a way of discovering yourself and the entire world. Towler (1997) describes it as ” a deeply spiritual but decidedly non-religious way of life.” 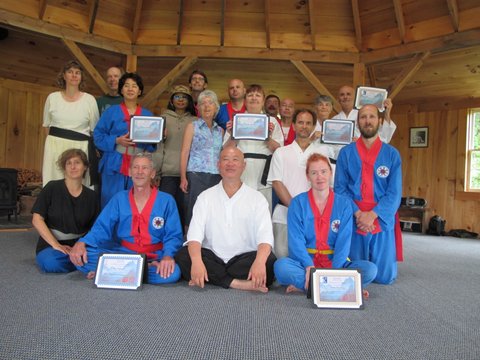